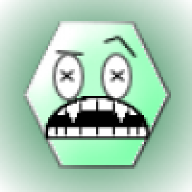 I had never noticed this until I got hit hard by it in a game just now, but in the video bombardment is illustrated by blitzing a neutral. In fact, though, despite 1 being the minimum number of troops down to which you can bombard, the 1 neutral keeps fighting until you beat it (to no benefit).

I get that this is because that is what happens when an opposing player has the territory - you bombard them to 0 and they are replaced by 1 neutral, but in this case it means it would be much more sensible to assault rather than blitz!
Sort by date Sort by votes 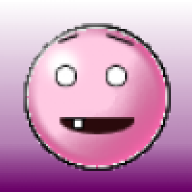 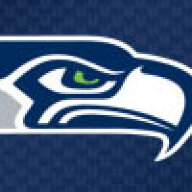 Yea, I've never really found a really great reason for bombarding neutrals in 12 domains, but yes if you do, blitzing is definitely not a good option
Upvote 0 Downvote

Ok, I see--makes sense, I don't think i've played a border reinforcement game on that map, but now I see the use
Upvote 0 Downvote