Official Roadmap to the future

bilsi said:
I'd like to see a turn timer for every game on main page...
And can you get rid of the stupid blue box that covers the timer now? Just move it somewhere. Two more things, need password protected games...that'll take care of awols...and Land Rush isn't fair where the flags are placed...
Click to expand... 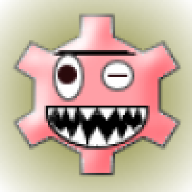 I agree with everything suggested by Periwinkle in the previous page.

Especially the turn length in long-term games should not be limited to one hour. Let's say one has bad dice and has to replan completely their move, it's fair s/he can use all of the turn time for that.

I would like the player in turn to be a bit more visible. For example with an arrow in the 'Intel' tab indicating who is in turn. 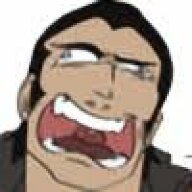 With everyone asking for everything under the sun, points and rankings will never get done.

genghisknows said:
With everyone asking for everything under the sun, points and rankings will never get done.
Click to expand...

I kinda agree with you that points and rankings would be my number 1 thing to get done first IF we were asked.

What's the chance of getting AI into the game? Play against the computer...would be good to try different strats...

If someone is looking for getting AI into their games, I would suggest going to Steam Risk. One good thing about majorcommand is that it's a REAL risk site. And to continue my soapbox, I do hope the coders are not working on puzzles, prolonging the agony of waiting for the site to get up and running properly. You can find puzzles on the back wall of any Walmart.

Yeah one thing at a time.

You can ask for whatever you want, but we're still going to work on one thing at a time.

Right now we just made some progress by dockerizing the game engine. Meaning that we are now in a position to roll out fixes and improvements as we make them.

The next thing is email notifications and points. Period. That's exactly what we're doing now.

The puzzles were my gig. I don't have any coding skills, so I actually can't help with the important stuff, but I do have enough point and click skills to do silly things like puzzles. It's absolutely not taking away from any of the important stuff Marcos or anyone else is doing. Not at all.

Now that the game engine is dockerized, I can hopefully announce some noticable improvements not too long from now. 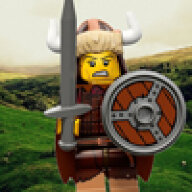 Great to hear - looking forward to it.

bilsi said:
What's the chance of getting AI into the game? Play against the computer...would be good to try different strats...
Click to expand...